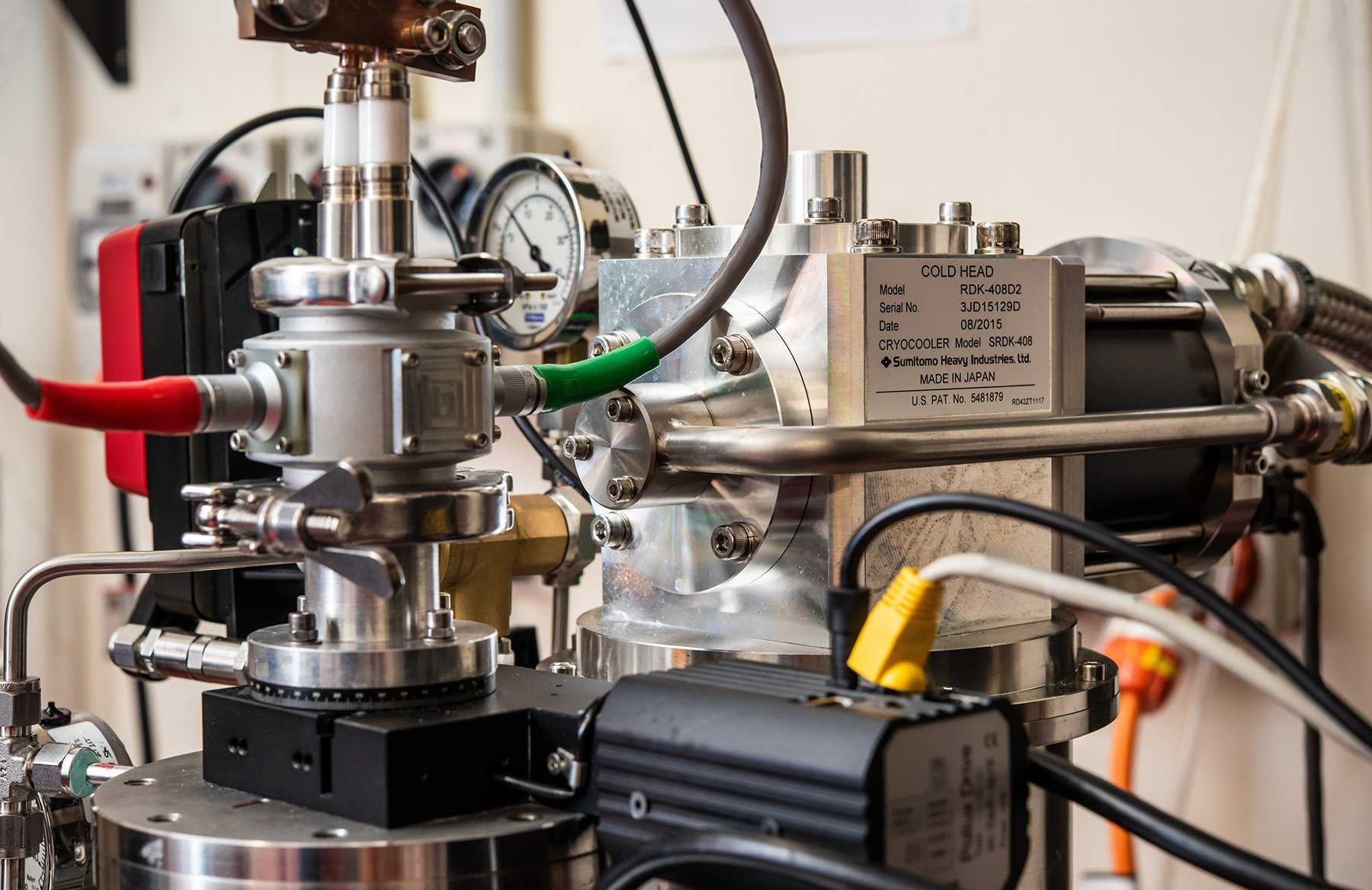 Thanks to the advent of a new generation of superconducting materials—i.e. materials that have no resistance to the flow of electricity—scientists and engineers have been able to develop and build ultra-powerful magnets that are now being used in aerospace, magnetic resonance imaging (MRI) and fusion energy applications.

While superconductors have been used commercially for decades, it is only recently that high temperature superconductors (HTS) have gained traction. HTS-based magnets offer the dual benefit of driving high currents (and magnetic fields) while also operating at higher temperatures than traditional superconductors. However, due to the nascent nature of HTS wires, the industry has not yet had any way to measure how effectively and reliably these wires perform at such extreme operating conditions, on a consistent basis. However, the ability to understand how wires will perform—before they are built into magnets—is critical; without this information, magnets may fail, leading to costly rebuilds and project delays.

Researchers at Victoria University of Wellington's Robinson Research Institute (RRI) have developed a solution, with a first-of-its-kind SuperCurrent measurement system that allows both manufacturers and users of HTS wire to generate their own fast, reliable and repeatable wire measurements. Unlike other commercial systems, the SuperCurrent system has the ability to test at extremely high fields (i.e. > 8T).

With world-leading capability in HTS material science and engineering, RRI originally developed the SuperCurrent system to support its own engineering and development requirements. With the market for HTS wires growing, RRI is now sharing that expertise by providing bespoke SuperCurrent system solutions—through either product purchase, or as an HTS wire characterisation service.

Design and test in parallel

An in-house SuperCurrent measurement system enables high throughput design and testing to be carried out in parallel—and on different types of wire—saving significant time and money.

A small investment in testing the performance of HTS wire can de-risk subsequent larger investment in high field magnets and the multi-million dollar projects they are destined for. For wire manufacturers, the certainty will greatly enhance their ability to sell wire once it has been proven to perform.

Leverage expertise through options that suit

Not every organisation will want to commit to the capital outlay required to purchase their own SuperCurrent measurement system. Therefore, RRI also offers a characterisation service, and can measure HTS wire for clients on a fee-for-service basis.

For more information on the capabilities of the SuperCurrent system, and guidance on which buy-or-contract option is best for your business or organisation, please contact the Commercialisation Manager below.