Defending the Pacific from invasive species 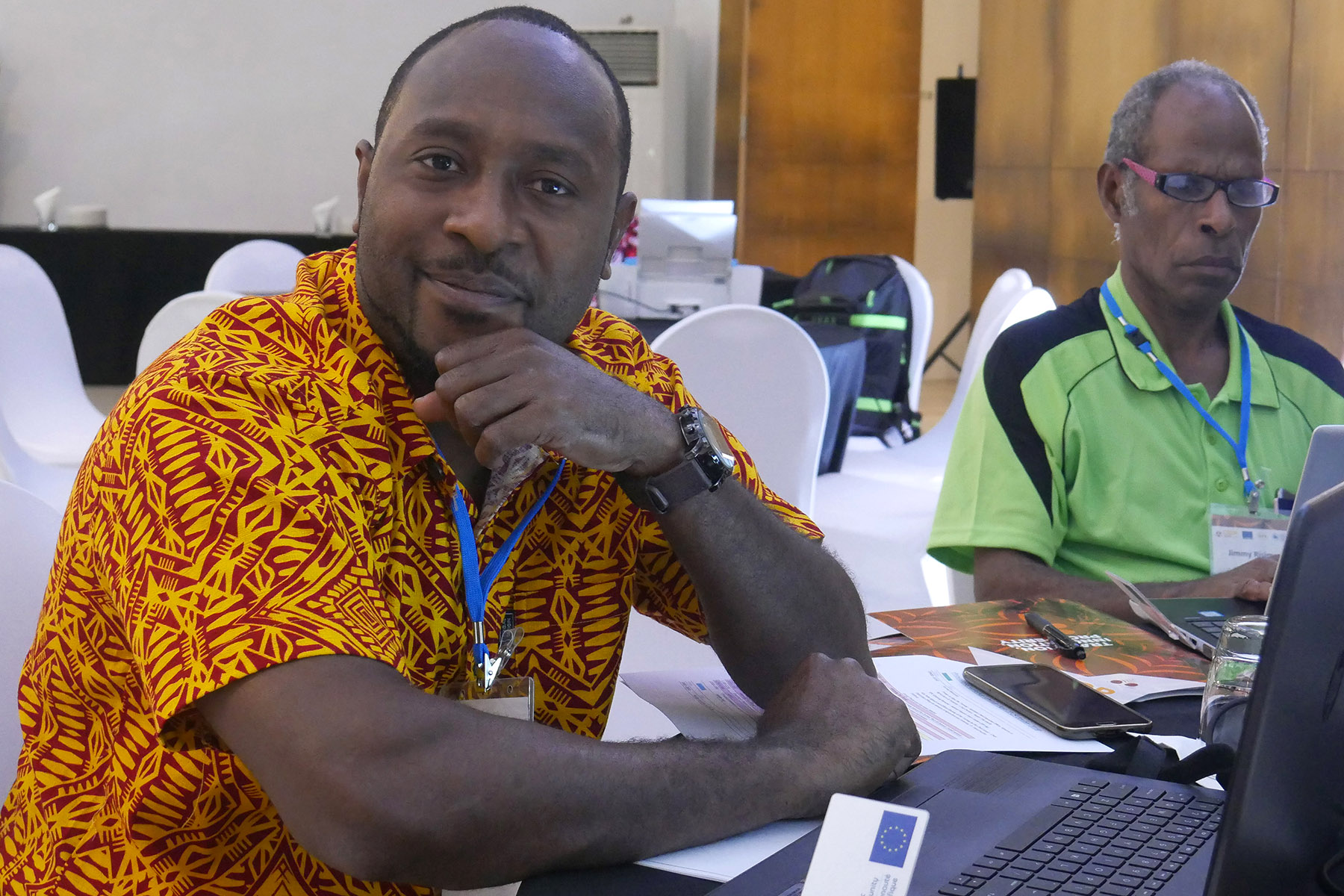 Many introduced species provide important benefits for society. However, some introduced plants and animals can cause significant harm to many aspects of human interest, including agriculture, human health and the environment. The best way to manage these invasive species is to prevent their arrival—and the key to this is effective biosecurity.

Ideally, good biosecurity programmes mean that new species are caught at the border (or even before). In reality, not all species can be detected on arrival, and in the time it takes for the newcomers to be noticed, they can already be causing significant damage.

Pacific Biosecurity is a not-for-profit initiative within Wellington UniVentures at Victoria University of Wellington-Te Herenga Waka which aims to help build resilience to the threat of invasive species throughout the Pacific region, with a primary focus on invasive social insects such as ants and wasps.

Through collaborations with regional organisations, in-country partners, and experts throughout the region and beyond, Pacific Biosecurity is helping to control invasive species in a way that protects cultural, agricultural and biodiversity values in the Pacific.

Pacific Biosecurity emphasises a collaborative approach to invasive species management, based around open information sharing. Working with other research organisations and consultants, regional agencies, government and non-government organisations ensures the most effective outcomes for the Pacific.

While primarily focused on the Pacific, the approaches can be tailored to specific requirements and applied elsewhere.

Although Pacific Biosecurity only became a defined entity in 2013, the team has been working on invasive species activities in the Pacific region for over 20 years.

In 2020, the organisation completed a successful five-year programme of work funded by the New Zealand Partnerships for International Development Programme to build resilience to biosecurity threats from invasive ants throughout the Pacific.

During this time, Dr Gruber led biosecurity and invasive ant management capacity-building work primarily in Tokelau and Kiribati, including workshops and on-the-ground control activities. She has also led regional workshops and biosecurity capacity-building projects in New Zealand, Samoa, Tuvalu and French Polynesia, and provides advice to organisations and individuals across the world.

Knowledge sharing is a key part of Dr Gruber’s work; she has worked with international experts to deliver several online information repositories including the Pacific Invasive Ant Toolkit and the Coconut Pests and Diseases Toolkit.

Professor Phil Lester's research examines population control dynamics and the control of invasive species. It includes both traditional approaches to pest control—including biocontrol agents such as viruses—together with novel and new technologies, including genetic manipulation and gene silencing as ‘next-generation pesticides’.

For more information, get in touch with Dr Gruber below. 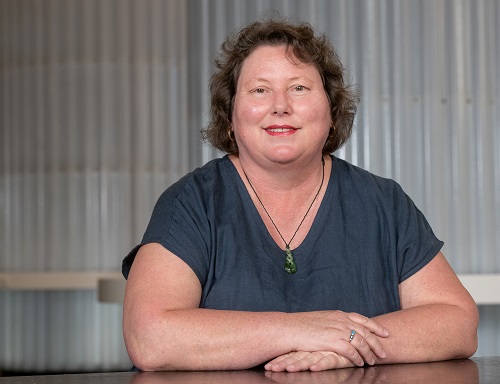