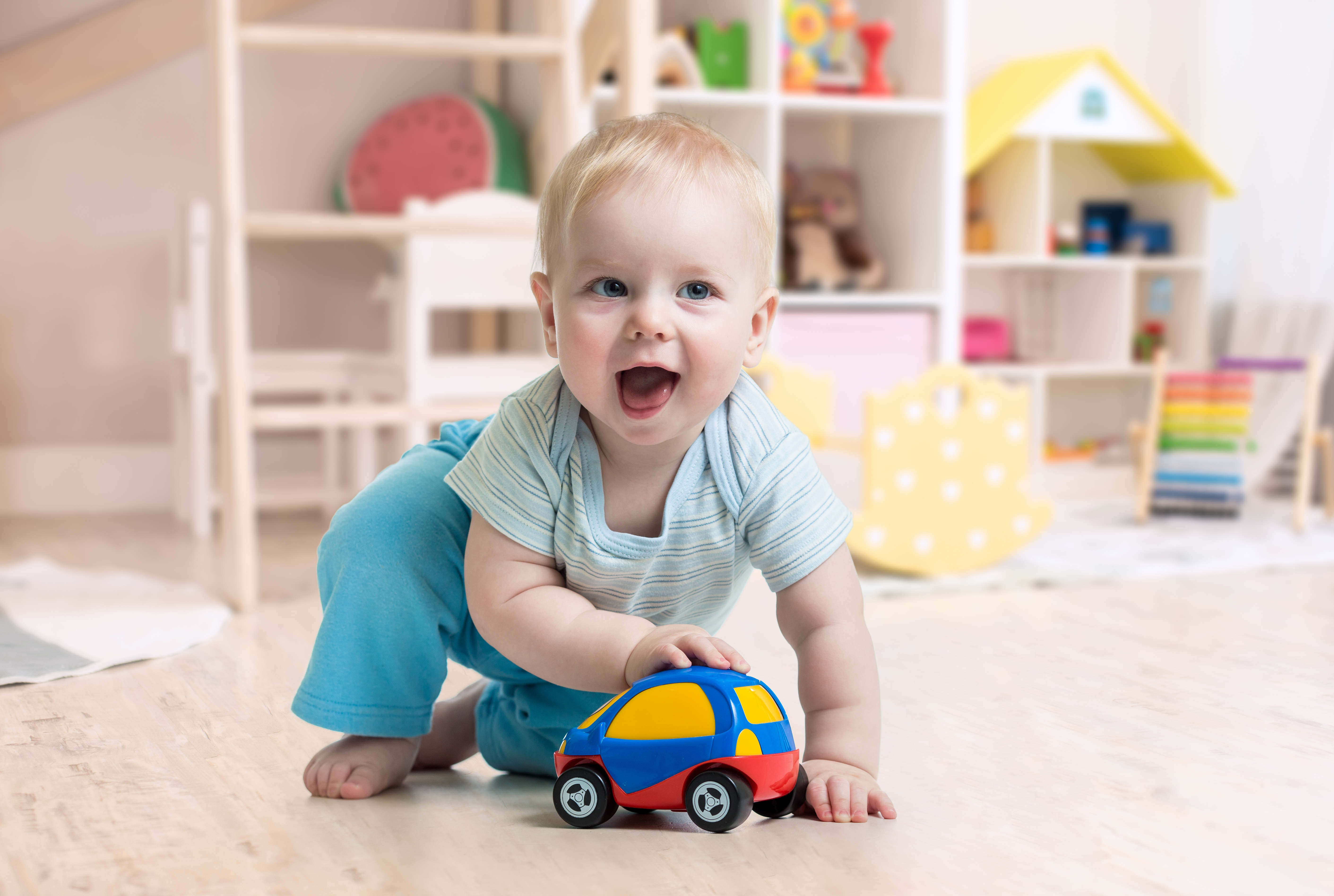 Button batteries, often found in smaller electronics like remotes, toys, and watches, can pose a serious threat to small children. Due to the size of these batteries, parents can often miss when one drops to the floor, but they are right in the view and reach of little ones. The shiny coating and candy size of these batteries make them an enticing item to be swallowed by curious youngsters. The trouble of this is two-fold: Firstly, these are an extremely dangerous item to be consumed, causing severe internal burns. Secondly, rarely is the child seen to put the item in their mouth and it is very hard for parents to know when it has happened as the signs and symptoms are not immediately clear.

Senior Lecturer Jeongbin Ok from Victoria University of Wellington’s School of Design Innovation has found a way to make these batteries safer, with an innovative coating. This coating makes the battery taste absolutely vile, encouraging the child to immediately spit out the dangerous object. Not only that, but the coating will dye the mouth blue, immediately alerting the parent to the issue so they can act swiftly.

Wellington UniVentures supported researchers in the development of this coating over several years. In early stages the dye was red, however, this proved to be too unsettling to parents which led to the use of blue colouring. It was also crucial that the compound would only be activated, releasing the dye, once it came in contact with saliva. Wellington UniVentures has further assisted the project with acquiring patents for this technology in several countries, including the United States, the European Union, and Japan.

This technology can be implemented during the manufacturing process on new batteries going into the market. However, it can also be applied with a pen applicator to existing batteries.

Wellington UniVentures, Starship Hospital, Safekids NZ, Energizer, and the Ministry of Business Innovation and Employment have all been involved to assist with developing and testing this coating.

Starship Hospital in Auckland reports around 20 annual cases of babies and children being hospitalised from swallowing button batteries. This coating could stop many ingestions from even occurring. Then, when it does happen, it can help to identify the issue more quickly so immediate action can be taken. This could greatly reduce the number of severe injuries and even deaths from this unfortunate accident.

The goal is to make this coating an industry standard. As batteries increase in strength as technology develops, risk and severe injury could increase making the need for this technology an even more pressing issue. Children globally could benefit from this coating being on all commercially available batteries. Wellington UniVentures is actively seeking licensing partners that will bring this new technology forward.

We are now seeking industry partners to help commercialise this technology. Get in touch with the Commercialisation Manager below to find out more.