Ferronova: detecting the spread of cancer 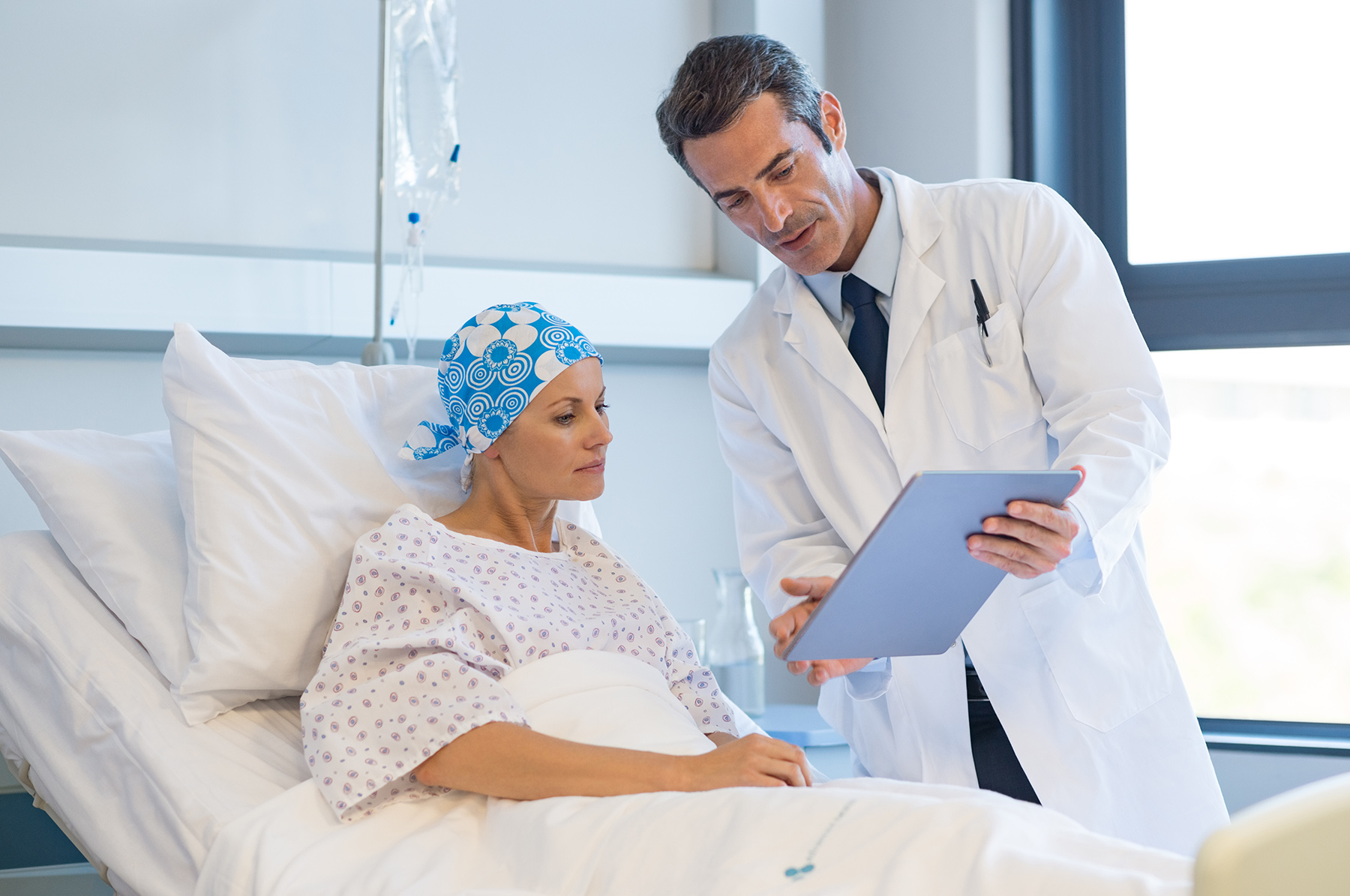 Approximately 40 percent of people will be diagnosed with cancer during their lifetime—and treatment success relies on how accurately surgeons can determine where, and how far, cancer has spread from a primary tumour

A joint research venture between Victoria University of Wellington and the University of South Australia (UniSA)—which was spun-out as cancer-diagnostics company Ferronova in 2016—is aiming to improve that accuracy with its new technology.

Ferronova's prototype medical device uses an ultra-sensitive magnetic probe (developed by UniSA researchers) in conjunction with iron magnetic nanoparticle tracers (developed from initial research by Victoria University of Wellington researchers), to enable surgeons to detect the spread of cancer throughout the body in a more accurate way than the radioactive tracers used currently.

Cancer surgeons inject the highly magnetic but low-toxicity nanoparticles into a patient’s primary tumour, then use the hand-held probe to trace the progression of the nanoparticles through the body’s natural lymphatic pathways to detect the spread of the disease. Surgery is more precise and targeted as a result, which means that less healthy tissue is removed and trauma to the patient is significantly reduced.

Early trials involved patients with oral cancer; however, efforts are now focused on more prevalent types such as colorectal, prostate, cervical and stomach cancers—so that survival rates can be improved for higher numbers of people.

Ferronova is also testing a modified particle with a fluorescent coating that will enable it to be seen by a surgical robot’s infra-red camera during robotic surgery.

With an estimated global market in excess of USD$3 billion, and millions of people who could benefit from the technology, Ferronova has no shortage of clinicians wanting to be involved, and is already in discussions with large cancer hospitals in the United States, the United Kingdom and Australia.

Talk to the Commercialisation Manager below to find out more about ongoing investment opportunities for this venture.