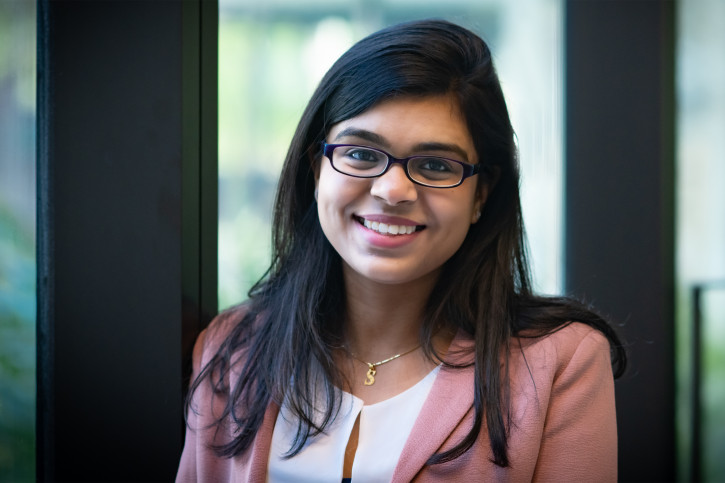 Since Sony first commercialised lithium-ion batteries in 1991, they have powered everything from iPhones to electric cars.

However, lithium batteries have limitations that make them unsuited for lots of applications. Firstly, they contain dangerous components that can result in batteries catching fire or exploding when they are damaged. Secondly, they contain materials that are toxic—which not only makes them difficult to recycle, but also leads to several deaths every year when children swallow them. Finally, these batteries use metals such as cobalt which are unethically mined and not sustainably sourced.

A former Te Herenga Waka—Victoria University of Wellington researcher had been developing a new type of battery based on aluminium along with his then PhD student, Shalini Divya. Aluminium is a material that is abundant, non-toxic, not at risk of exploding and can be continuously recycled, making it a very good alternative to lithium in batteries. Continuing to research aluminium as a potential battery solution, TasmanIon was formed in 2021. Now Dr Shalini Divya, has taken on the role as Co-Founder and CEO of the company.

Non-toxic and non-flammable—unlike their lithium-ion counterparts—aluminium-ion batteries do not contain electrolytes that can catch on fire, and do not contain cobalt.

Better for the environment

Infinitely recyclable—unlike their lithium-ion counterparts—aluminium-ion battery components can be safely recycled and disposed of.

Aluminium is one of the most abundant metals in the world and therefore much more available than lithium—which is a finite resource.

TasmanIon received pre-seed funding from Pacific Channel and an additional grant from the National Science Challenges SfTI in 2021 which will be used to establish a development facility to make prototypes.

The TasmanIon team are working towards the next stage of the technical development plan which aims to mature the quality and performance of the batteries to develop prototypes for industry use. 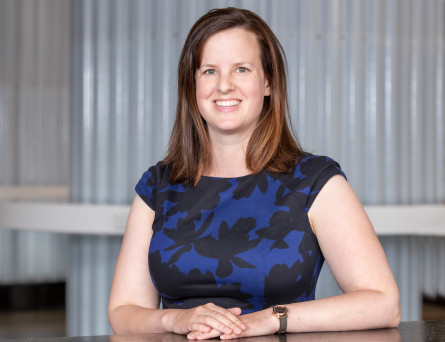